A fluffy, sunset cloud. I’m in love with my little moon 😍 Also love that I spend a good chunk of Beltaine painting this ❤
Did you know you can see all my videos early on just the 1$ USD patreon tier? I elaborate on the ideas, or feelings, or experiences behind my videos over there as well, so you’ll get more behind the scenes.

Hope you’re all having a lovely Sunday, loves. And for those of you who enjoy seeing the kittens in my videos, they definitely made appearances 😹 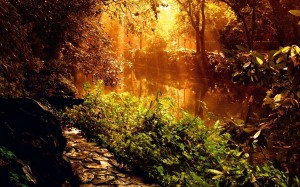 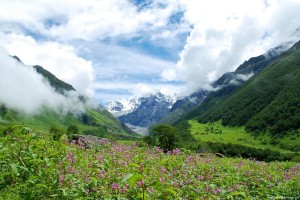 Yes, yes, I know, this is over a week late. I had a NaNo hangover! Also other Things have popped up, giving me much to think upon. Good Things, I think, but Things nonetheless.

Here is my excerpt for the last week of NaNo, yes, a week late.

I waited a few minutes, then got myself up, walking to the east where the sun had grown closer to the water. I walked fast, almost stomping. I needed to feel this anger in my body, I needed that thumping, akin to fighting. I sorely wished I had my weapons with me, that I could spar with someone. When it built up to bursting, I yelled out, my voice carried over the slightly rolling hills of the meadow.

Everything just boiled over in me, taking my entire being over, and soon the tears came again, of hurt, but more of the rage at all that had happened. I was so angry that my brother wasn’t strong enough to repel this being that inhabited him. I was angry that he took my father’s life and kept my mother captive, threatening her with torture. I was livid that this thing used him to enslave thousands of people, not only their bodies, but their spirits. And I was most angry that it made my brother commit such a perversion of our relationship, that it had ruined so much love we had had between us.
I surrendered to my anger’s will, to my sadness and despair. I surrendered to the fear I had of seeing him again. In time, as the sun was close to setting, I just accepted that Eberhard was no longer my brother, that my brother was lost to me. I accepted that I had my duty to perform, that it was needed, that while there were likely others who could see into their own cities and people controlled by this thing, I was connected to my city, connected to my brother’s body through blood. I couldn’t refuse my task when so many depended on us defeating this thing, I couldn’t hinder our chance at victory.

We run, we dance, we fly
Above this valley You share with me
Of eternal blooms and nourishment
We shall want for naught