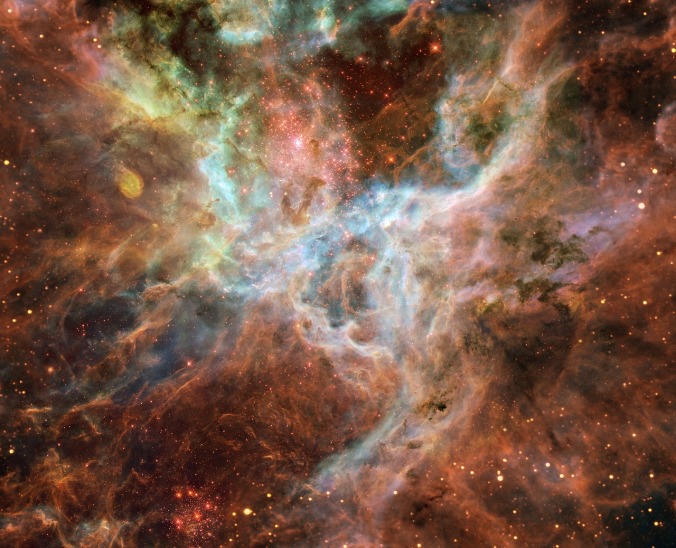 Day 12: Deity
Do you work with deities? Why or why not? Are you a monotheist, dualist, polytheist, animist, etc.? Write a poem or prayer dedicated to a deity and give it to Them as an offering. (Bonus: share a poem or prayer you’ve written for one of your deities.)

Yes, yes I do work with deities 🙂 I had always been attracted to deities since finding Wicca way back in the day and learning about the duo of the Lord and Lady. You could call upon Whomever from any pantheon that called to you, which was also so very refreshing for me after wanting so badly to connect with the Christian God (mostly Jesus), and not feeling it, and therefore feeling like there was no other option to experience God.
When I found Wicca, I had this vague notion of what the God and Goddess were, even outside of choosing ancient deities to match my intent for whatever ritual, I knew that They were something bigger, and something else as well. I think I hold a lot of beliefs about what Gods are all at once, some of them a cognitive dissonance.

Though I primarily have a relationship with Baldr, I also work with Freyja, Odinn, and Queen Maeve. So in this way, I am polytheist. I see them as their own separate persons, separate personalities, and not usually part of a “whole”, or as an archetype. I see the Gods as people who exist outside of time, and perhaps even of a different universe.

And yet… I can see how everything is connected. Even I am connected to Them, They are me, and I am Them, we are all everything, which makes me a bit of a panentheist as well. This means that I do see Them in other deities, that there’s some overlap, that perhaps there’s even an over-spirit that encompasses all qualities. Makes me a bit of a pantheist as well. Recently there’s been an overlap with Baldr/Apollon/a story character who shall remain nameless.

I am certainly an animist. Every creature, every living thing, the earth, the water, it’s all alive and holds spirit. I have become so much more attuned to the fact that though an animal cannot hold a verbal conversation with me, does not mean they are not a person or have sense of self. Does not mean that I cannot connect with them on a spiritual level, an emotional level: we are all connected.

The theme here is connection, it seems! Though we like to think of ourselves as separate, individual, ultimately, I think we are all just a huge cuddle pile with the universe ❤

A Thousand Lives
A thousand lives I have lived with You
Each a thread that yet pulls me to You
Each a forgotten flash of a life
Each, but for a single beam of light

Day 13: Stone/Crystal
Find a stone or crystal to work with. Learn about its energies and/or magical properties and find ways to incorporate it into your life over the next month. (Recommended Resource: Cunningham’s Encyclopedia of Crystal, Gem & Metal Magic or The Crystal Bible by Judy Hall)

I’m choosing simple clear quartz as my stone this month.

Over the past few years, I’ve had a lot of emotional numbing that I recognize has stemmed from not being creative with music anymore, especially since it’s a performance art. That as well as a big bout of depression that still has its repercussions even 3 years later.

I would like to work with clear quartz to balance my emotions, to turn up the joy I allow myself to feel instead of pretending to not be impressed; then to equalize the negative ones that are valid, but not necessarily useful.

I’m thinking now perhaps in more than the ways I’ve already noticed, the whole half of my late twenties was a good stopping point to sort of cut me off from caring about what this weird society thinks, and forge my own path forward spiritually as well as just everyday life. So I would like clear quartz to help me begin really caring about the things that are actually important to me again.

And again, you can find the challenge over at Plentiful Earth ❤ 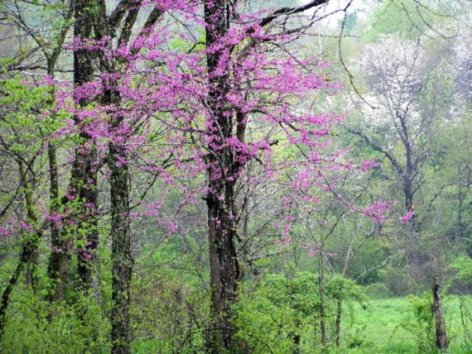 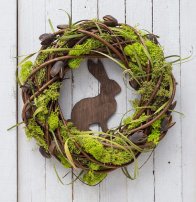