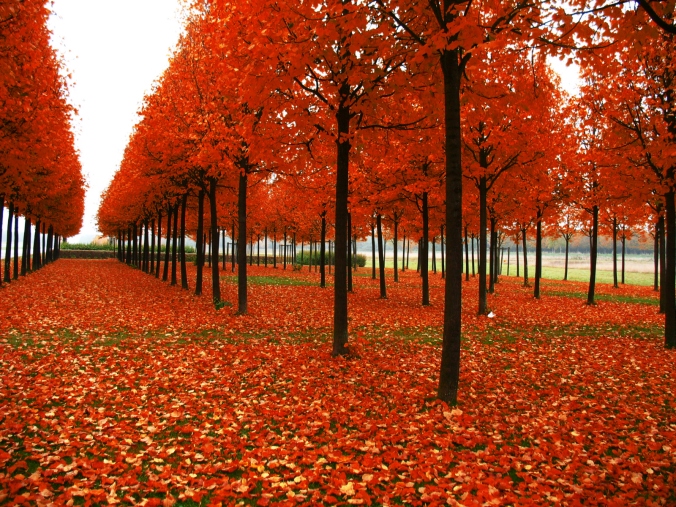 I’ve been feeling kinda strange lately. A little restless, and feeling like things aren’t going to be as they are for much longer. I also feel a little hesitant to usher this change in without making a fuss about it, as I am often likely to do. I do know that I get in my own way when it comes to progress in my life. I’m a Taurus, I’m stubborn. Just my way. I even remembered the tarot spread I pulled at the Gregorian New Year when 2011 came in, and the cards told me of a big change that I was not so willing to accept. Le sigh. I also have a strange suspicion it will be good for me, alas, I will still fight it. It’s too much work, I’ll whine. I know it.

My plans for my music career are always changing, one minute I’m getting the degree, next I don’t want to. As for now, it’s a money issue, however, I want to at least take some of the courses next fall. On a good school note, however, I feel much more relaxed this year. I’m not allowing myself to worry about things I don’t need to (which is basically everything but theory).
Then the plans for what I want to do with music are finally more solid… opera chorus in the winter, wedding ceremony singing in the summer (as here there are only 4 operas a year in the fall and winter seasons). Even have a few of my friends at school who will accompany me or join me in duet work.

As far as spiritually, I feel I’m growing right now. Slowly, still in a cocoon, still not out and really into it, but close. Still fighting against the idea that I “need” certain things to practice and have a fulfilling practice. It’s falling away though. Am on a mostly daily practice lately, and it feels right.

And how are you, my lovely reader? What is this autumn blowing your way?

4 thoughts on “Change on the Winds”

This site uses Akismet to reduce spam. Learn how your comment data is processed.